Stimulating the senses through shapes, textures and smells.

Institut National des Jeunes Aveugles (INJA, National Institute for Young Blinds) is a French public organisation which objective is to develop the autonomy and social inclusiveness of children whose sight is impaired. Louis Braille, the inventor of the universally-adopted tactile alphabet was a former student and then professor at the Institute.

The spirit of the INJA’s approach is to prepare the visually impaired children to become responsible actors of their future by developing their autonomy of thought and action so that they can live in society.

Givaudan and the Givaudan Foundation supported the creation of a didactic, aromatic and scented garden at the INJA School to be used as a learning tool aiming at providing new ways of helping visually impaired children and teenagers in their intellectual development and discovery of the world. The plants are an ideal support to stimulate the senses through shapes, textures and smells. 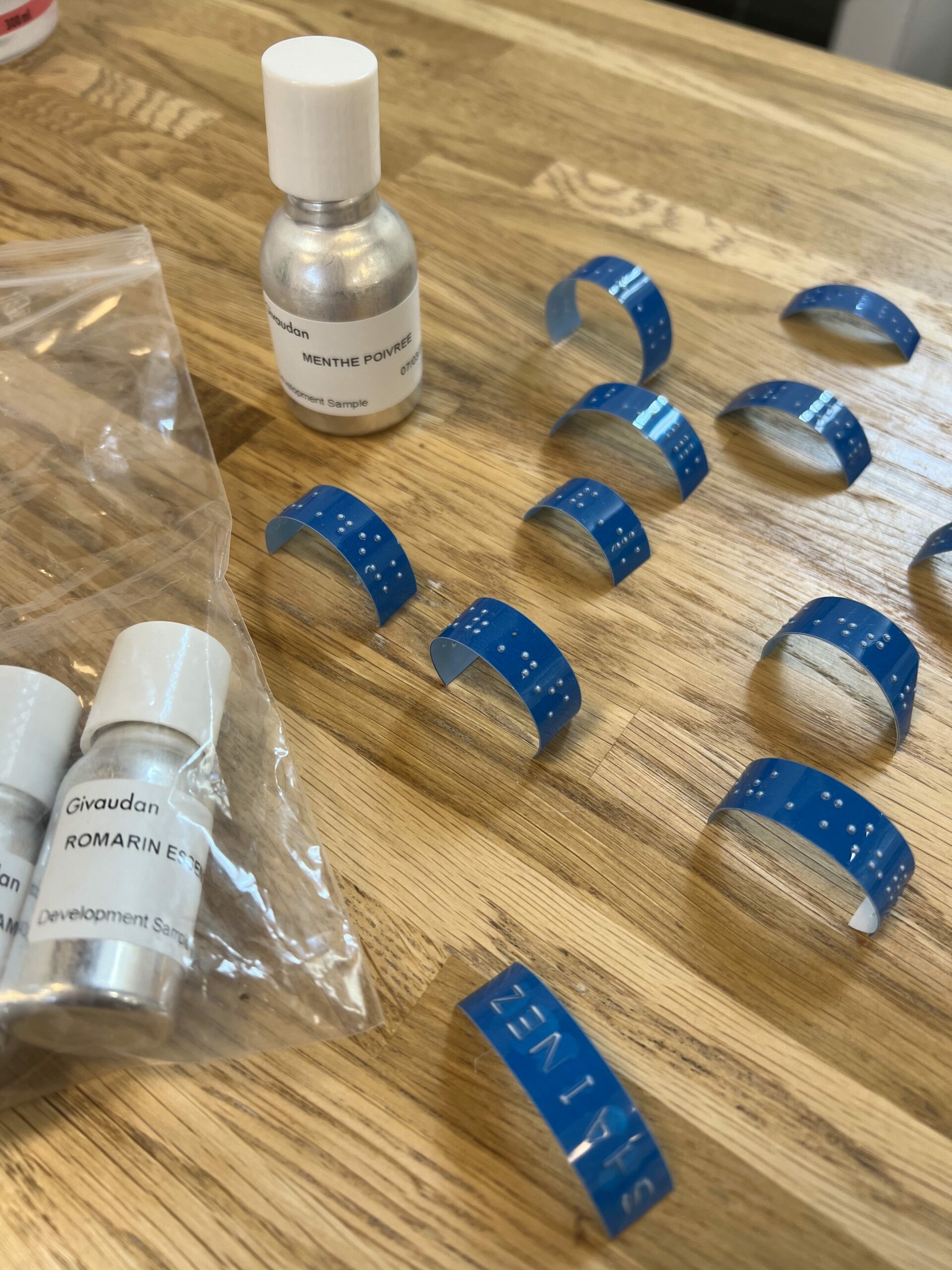